Art works have been displayed on Saatchi Screen at the Saatchi Gallery, London - Dec 2016.

An installation of Terracotta and Exhibition of Sculpture at Amar Mahal Museum, Jammu during Art Carvan – 2010

International workshop of Installations by “KHOJ” at Srinagar – 2007 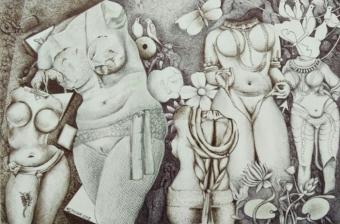 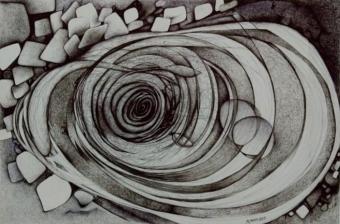 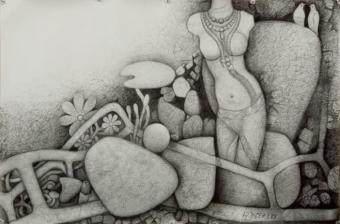